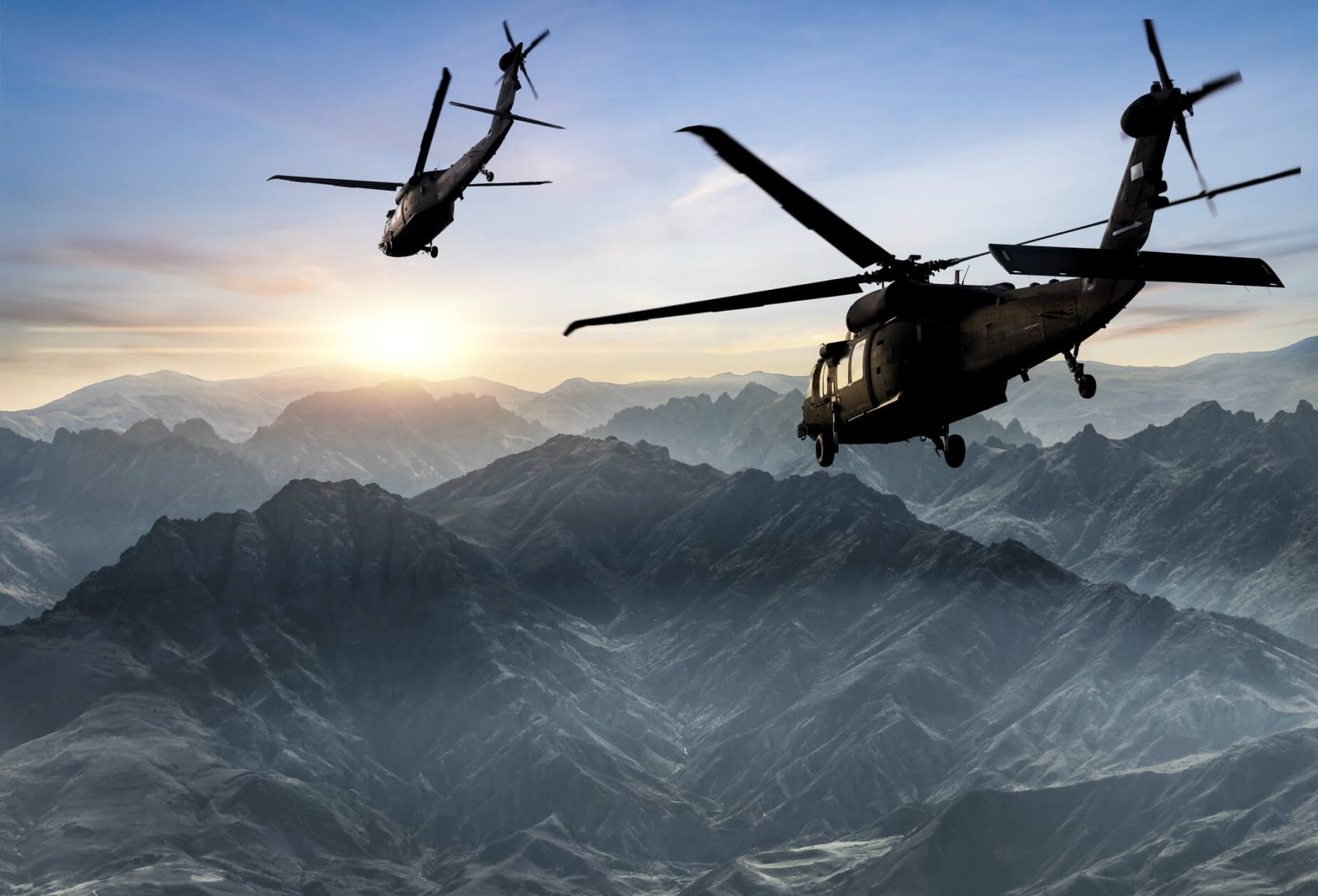 There are many instances when replacing Sikorsky helicopter parts is much better than repairing them. Here are common signs you may need uh-60 Black Hawk parts for a rotary-wing aircraft.

The Existing Parts Are Too Old

Currently, there are an estimated 10,000 attack helicopters on the global fleet.

Over time, the percentage of aircraft with parts older than 20 years will increase, and so will the problems that come with operating an aging aircraft. Such problems include things like stress corrosion and general fatigue to parts that are critical to flight safety.

So, if your uh-60 aircraft’s existing parts are too old, you can benefit from new parts made from new alloys with improved technology that allows them to withstand corrosion and stress.

Corrosion, in particular, is a significant problem that can affect Blackhawk Helicopter parts, necessitating the need for replacement. It can also be dangerous because it’s somewhat difficult to detect, especially when localized to one or several parts.

However, if you regularly work with a reputable aircraft maintenance facility, they can easily predict and detect it. The extent to which it can affect your aircraft parts depends on the material and the component.

The good news is, new uh-60 helicopter parts for rotary-wing aircraft are predicted to experience fewer corrosion issues since their designs now include design and corrosion protection improvements.

You Have To Carry Out Constant Repairs

If you find yourself always having to repair some parts of your Sikorsky aircraft, it might be time to replace the parts entirely. This can save you more money in the long run, as new parts are unlikely to break down frequently or require constant maintenance.

So, overall, replacing uh-60 parts will make your aircraft more reliable and will reduce maintenance costs. After all, you don’t want to develop a ritual of fixing a certain part over and over again!

As a Sikorsky Helicopter pilot, you hope to engage in many flying miles. So, the last thing you need is to worry about fixing parts for your rotary-wing aircraft. If you have a part that’s not performing as well as it should, then the best thing is to simply get it replaced, once and for all. This not only gives you peace of mind but can save you a pretty penny in the long run.

These are some solid reasons why you might need new parts for Sikorsky Helicopter parts. If you need more advice, talk to Rotair Aerospace Corporation to ensure you’re choosing the right parts for your uh-60 aircraft.