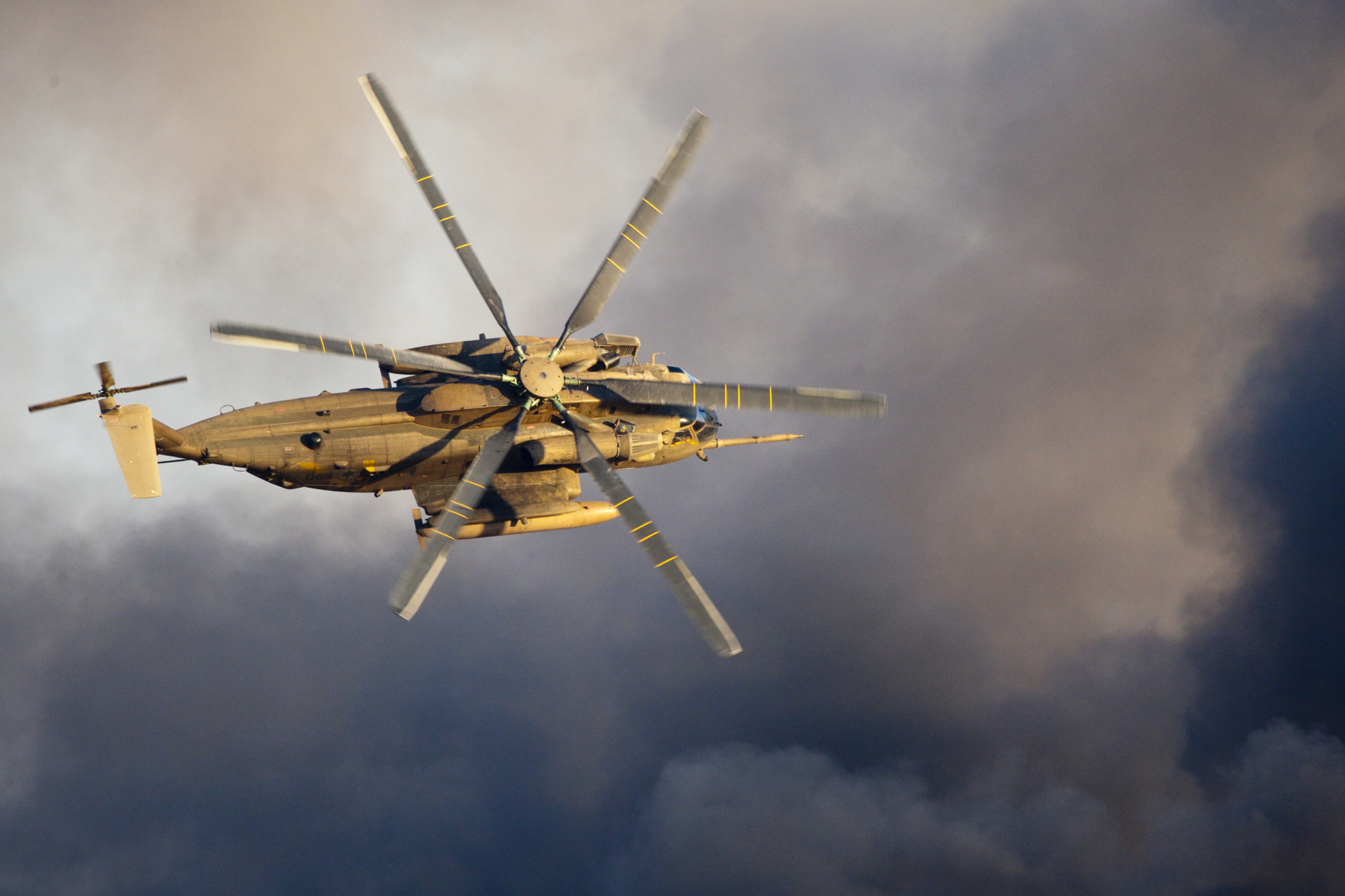 Among the many aircraft used by the U.S. Army, none are as recognizable as the Sikorsky Blackhawk. This medium-sized, multiple-purpose helicopter is in fact the most widely used aircraft in the Army’s rotary-winged fleet, with more than 2,000 of them serving various roles throughout the world.

The Blackhawk was the product of a request by the U.S. Army for a helicopter that would supplement and ultimately replace the ubiquitous UH-1 Iroquois. Better known as the Huey, the UH-1 would make its name shuttling troops into battle and wounded personnel out of combat zones in Southeast Asia. Decades later, the Blackhawk would do much the same, only serving in the wars of the 21st century.

In seeking a replacement for the UH-1, the Army needed an aircraft that would satisfy certain requirements. It would have to be reliable and able to survive in a combat environment. Its operational and maintenance costs would also have to be reasonable. Sikorsky delivered on these requirements with a twin-engine, turbine-powered helicopter that was given the name Blackhawk, but whose official designation was the UH-60A. The aircraft received authorization for production in 1976, two years after the initial flight of the prototype. Production models would enter service with the U.S. Army’s 101st Airborne Division in 1979. Over the years, some 4,000 Blackhawk from A/L to M model helicopters would be produced. The type is also used by the U.S. Air Force, Navy, and Coast Guard, and by military forces in other countries, including Australia, Israel, Japan, South Korea, and Taiwan. The civilian version of the aircraft, known as the S-70, also sees wide service as a member of the world fleet of 31,000 helicopters, which do not include military aircraft.

The UH-60 Blackhawk is designed to carry up to 11 troops in addition to a crew of four that consists of two pilots and either two crew chief personnel or two gunners. Its fuselage is about 50 feet in length and its rotor spans an area of nearly 54 feet. In addition to automatic weapons, the aircraft is capable of firing rockets or laser-guided missiles.

The Blackhawk from A/L to M model has undergone various improvements over the years. The current UH-60M has the most modern instrumentation and flight control systems in the rotary world. Refined versions of the Blackhawk were used in the special forces operation targeting terrorist leader Osama bin Laden.