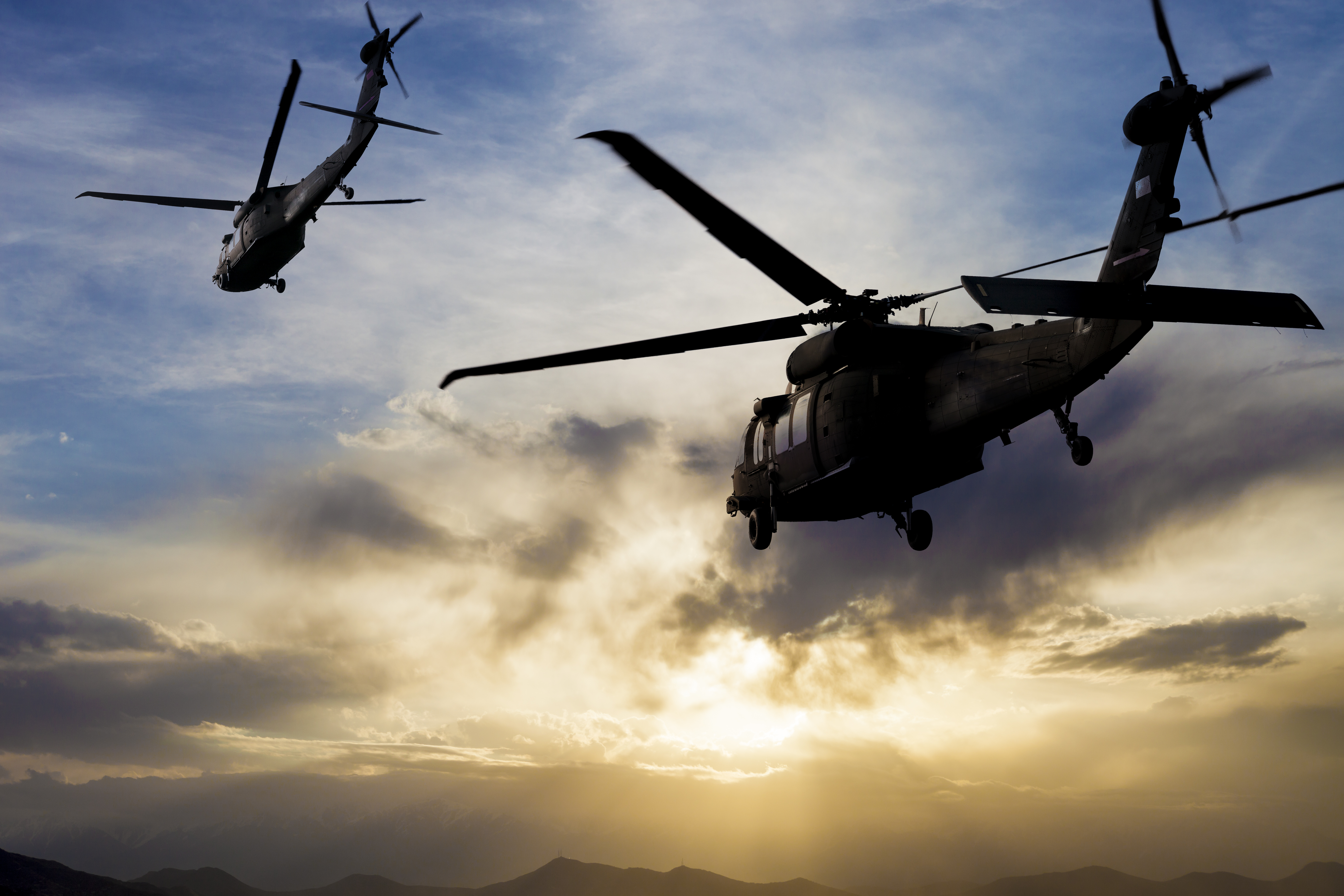 In an effort to bolster security, thousands of Black Hawk military helicopters have been bought for internal and cross-border operations. The increased number of Black Hawks in the market has increased the demand for helicopter parts suppliers, especially for Black Hawk parts.

For every Black Hawk to function effectively, a great deal of maintenance goes into ensuring a safe aircraft. This article covers regular and scheduled maintenance for Black Hawks and what military experts should know.

It is common knowledge that oil and greasing are crucial to maintaining mechanical parts. As it stands, most helicopters spend their time idle in the hangars. In these cases, it’s not uncommon for the oil and grease resting in the moving parts freeze or get contaminated over time.

Most helicopter owners are concerned about critical areas of the helicopter that need to be replaced. However, others just need a good cleaning. Helicopter parts suppliers indicate that the windscreen and all the mirrors in the helicopter need to be cleaned using a special chemical.

This is because frost, ice, hail, and dust particles strike the windscreen so hard that the pilot may be rendered blind. This happens frequently during the winter because most of the air contains ice crystals. Commercial aircraft are able to avoid this by flying above the clouds, which eliminates the chances of coming across hailstorms. But regularly cleaning the windscreen ensures that visibility is maintained during these often harrowing periods.

Most of the Black Hawks use landing gears, but there are some that have stationary landing stands. These are heavy and curved metals that sustain the helicopter when it is landing and on the ground. Helicopter parts suppliers note that stands are the most damaged military helicopter parts because they have to support the whole weight of the aircraft.

When helicopters are forced to land on rocks, mountains, and uneven terrain, these parts have to be repaired and replaced regularly. A poor helicopter stand may cause an accident upon landing, endangering all people inside. Even novice helicopter parts suppliers will note the importance of checking the landing stands before take-off.

Helicopter parts must be tested for airworthiness regularly. After all, propelling against wind and gravity is not an easy task. Many helicopters have been forced to make an emergency landing after several flying components have failed. A good example of a helicopter component that needs to be checked regularly is the navigation system.

There is a long-standing argument that helicopters fly low, which means that pilots can easily see where they are flying or landing. However, it is important to ensure that the navigation system is tested regularly to prevent disasters. An experienced helicopter spare parts supplier will be able to tell you when the navigation system needs replacement before the craft even makes it into the air.

5. The Quality of the Parts

While you might be tempted to invest in cheaper replacement parts, the aspect of using quality Sikorsky helicopter parts or Sikorsky UH 60 Black Hawk parts cannot be undermined. Helicopter owners should focus on paying top dollar for high-quality replacement parts so that they can guarantee safety when airborne.

These are some of the major maintenance aspects that helicopter owners should undertake to enhance their safety when flying. Buying replacement parts from certified helicopter parts suppliers is a necessary component when you want to invest in the best helicopter parts. Rely on Rotair before you fly.