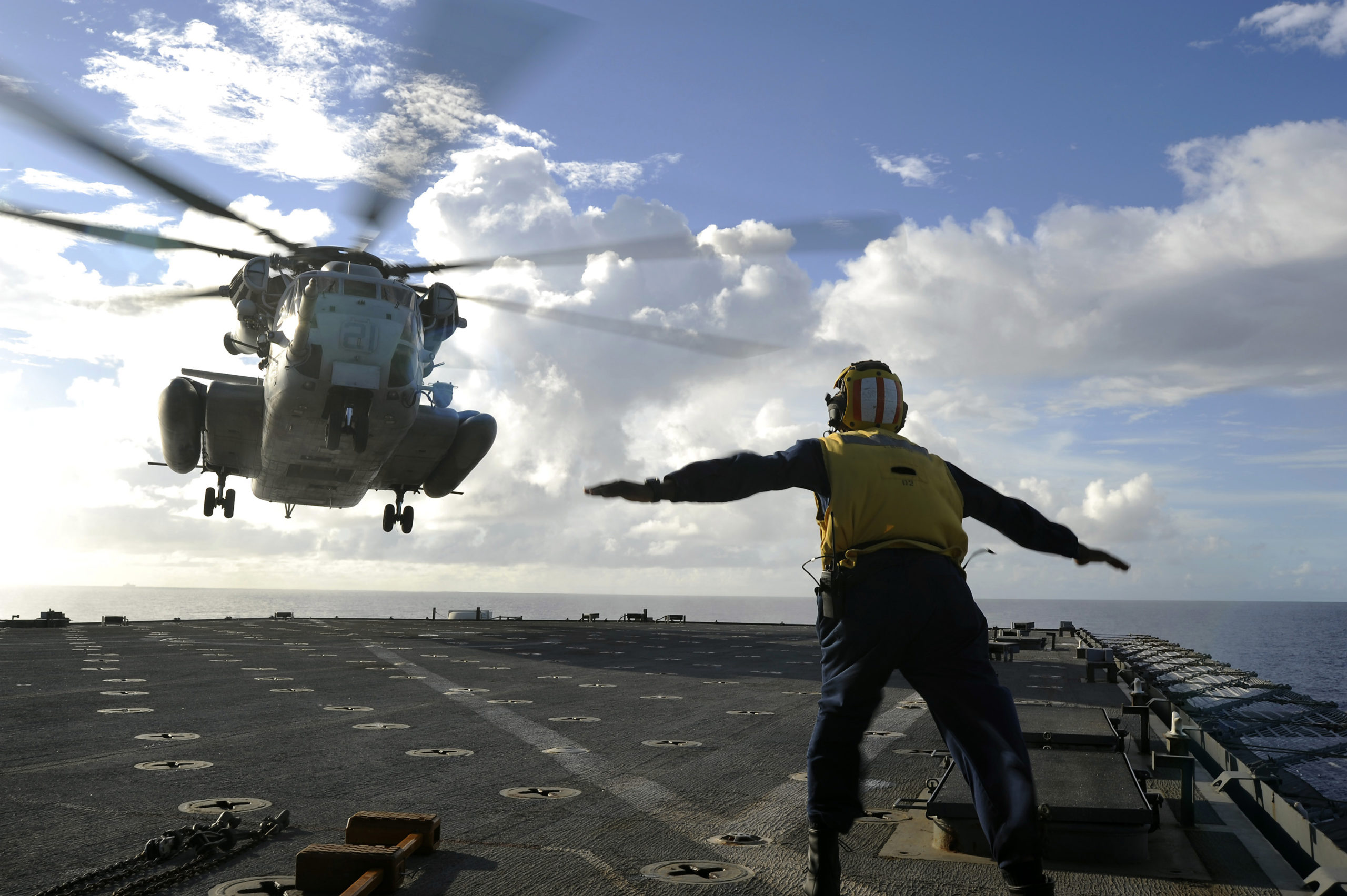 The average altitude for a helicopter is around 12,000 to 15,000 feet. This average is generally considered a safe altitude range for a helicopter to be flying in, and it’s one of many things a pilot must keep in mind when flying to avoid endangering either themselves or others. Likewise, there are many things any helicopter owner must do in order to keep their machine running smoothly and safely. Among these is looking after the hydraulic systems on any helicopter they own, including testing and required general maintenance. Below, we’ll quickly go over the hydraulics systems on a UH-60 Blackhawk, as well as why their maintenance is so important. But first, let’s get a better grasp of what we’re talking about here.

Hydraulic systems are used in a variety of machines to produce different results. Hydraulics operate through the force of liquid pressure as it’s forced through the system of tubes, in contrast to pneumatics, which employs gasses for similar purposes. In terms of helicopters like the UH-60 Blackhawk, hydraulics and flight control are closely linked.

Why Are Hydraulic Systems Needed?

Hydraulics on the UH-60 Blackhawk helicopter are the lifeblood of the machine. As a result, hydraulic testing should never be brushed aside. We perform UH-60 Blackhawk Hydraulic Testing for the 70106-08100-046 DAMPER ASSY. and support all MROs and overhead facilities for driveshafts and bifilar assembly. Don’t allow your Blackhawk to become damaged or dangerous due to improper maintenance. Ensure that all fuel and hydraulic lines are clear and able to function properly before flying.