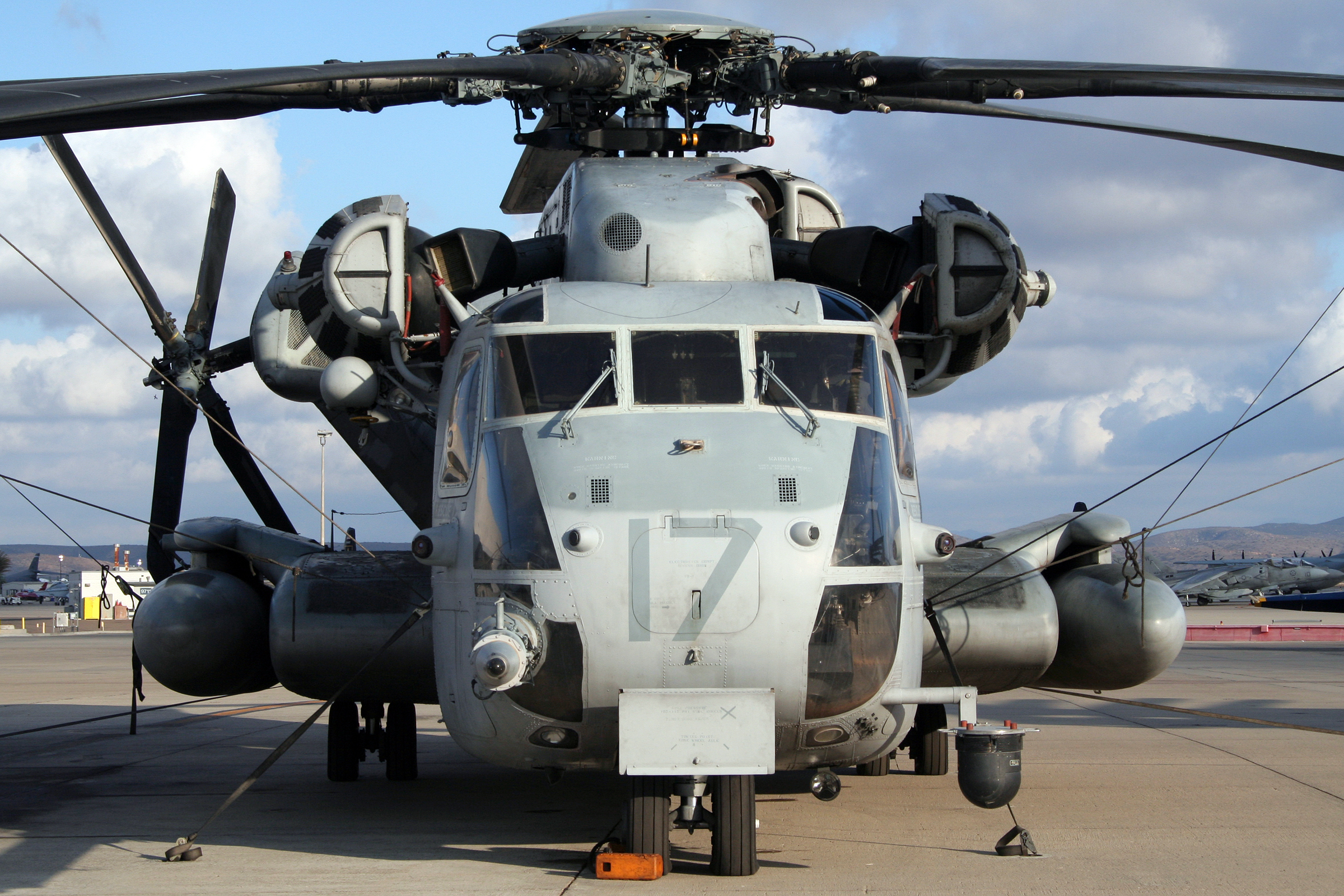 In 1960, the most frequently used multi-purpose helicopter was the Bell UH-1H. Together with the Boeing CH-47 Chinook, the Boeing CH-46 Sea Knight, and the Bell AH-1 Cobra, it was among the most used helicopters during the Vietnam Warfare. For activities like air assault, re-supply, search and rescue and as a gunship, the UH-1H helicopter was used. Due to the climate and landscape of Vietnam, helicopter maintenance was not easy. Some days were rainy, and others excessively hot and dry. During the hot season, the helicopter would stir up red dust, causing significant damage to the helicopter. You would find rotors worn out after flying for as little as 200 hours, or poor visibility would result in collisions or crash landing.

Common Maintenance for the UH-1H

The harsh weather conditions necessitated the need for constant repair of the helicopter parts. Some common maintenances included

Maintenance crew members would hardly fly in the helicopter unless they were conducting a flight check or after completing repairs.

Helicopters are still mainly used for defense, transportation, or commercial purposes 60 years down the line after the rise of the UH-1H. Today, one of the commonly used helicopters is the UH-60 Black Hawk. It is used by the U.S military and the armed forces of about 28 other countries. Therefore, all its helicopter parts must be well maintained for safety when flying.

Common Maintenance for the UH-60

The preventative maintenance checks have to be done every 40 flight hours, and they can take around 20 hours to finish.

In the last decade, the number of civilian helicopters has gone up by about 38%. This means that more and more helicopters need maintenance to work effectively. This is why when choosing a helicopter parts supplier, you ensure that they provide quality products.