Why Sikorsky UH-60 Blackhawk Helicopters are Excellent for Air Assault

Air assault is the process of moving ground-based military forces to terrain that has not yet been fully secured using vertical take-off and landing aircraft, such as a helicopter. The goal of these missions is frequently to seize and hold unsecured terrain or to engage enemy forces behind enemy lines. Air assault helicopters are used in these missions to allow troops to move much further than they could on foot and safely get behind enemy lines.

Why Do Air Assault Missions Require a Black Hawk?

The Sikorsky UH-60 Black Hawk helicopter is one of the most versatile in the world. The UH-60 is an ideal air attack helicopter because it is dependable, fast, and high-performance.

The Black Hawk helicopter also has the following features:

When using a Black Hawk for air assault missions, the cabin can be filled with 11 troops and two armed gunners, or all of the seats can be removed to load cargo.

Since its introduction in the late 1970s, the Sikorsky UH-60 Black Hawk helicopter has been used for a variety of purposes all over the world. This high-performance helicopter is frequently used for air assault missions in particular.

Routine maintenance is critical when using a UH-60 Black Hawk as an air assault helicopter. Regular maintenance checks will help to keep your air attack helicopter in good working order.

Some of the advantages of using our repair kits are as follows:

We sell replacement parts for UH-60 Black Hawk helicopters in addition to phase maintenance kits. Our spare parts are dependable and cost-effective, and they will assist in keeping your air attack helicopter running smoothly.

We provide parts for the following helicopter areas:

In addition to being used as an air assault helicopter, the Sikorsky UH-60 Black Hawk has a variety of other uses. Among these applications are:

Rotair Aerospace has been providing essential products and services to the aerospace industry for over 30 years. Some of the benefits of choosing Rotair Aerospace for helicopter parts and maintenance kits include:

Contact Rotair Aerospace Corporation today if you use a Sikorsky Black Hawk for air assault missions and require replacement parts or maintenance kits. Our industry experts are standing by to assist you.

Wes Harrington has always been inspired to enter the Aerospace Industry. He studied at Rensselaer Polytechnic Institute as an Aeronautical and Astronautical Engineer. Wes Harrington began his career at Rotair Aerospace learning all facets of the Rotary Craft Industry. This ranged from facilitating roles in the Warehouse, Logistics, Government, Commercial, and Engineering. After more than 3 decades, he is the second-generation CEO who continues to improve and enhance Rotair Aerospace. 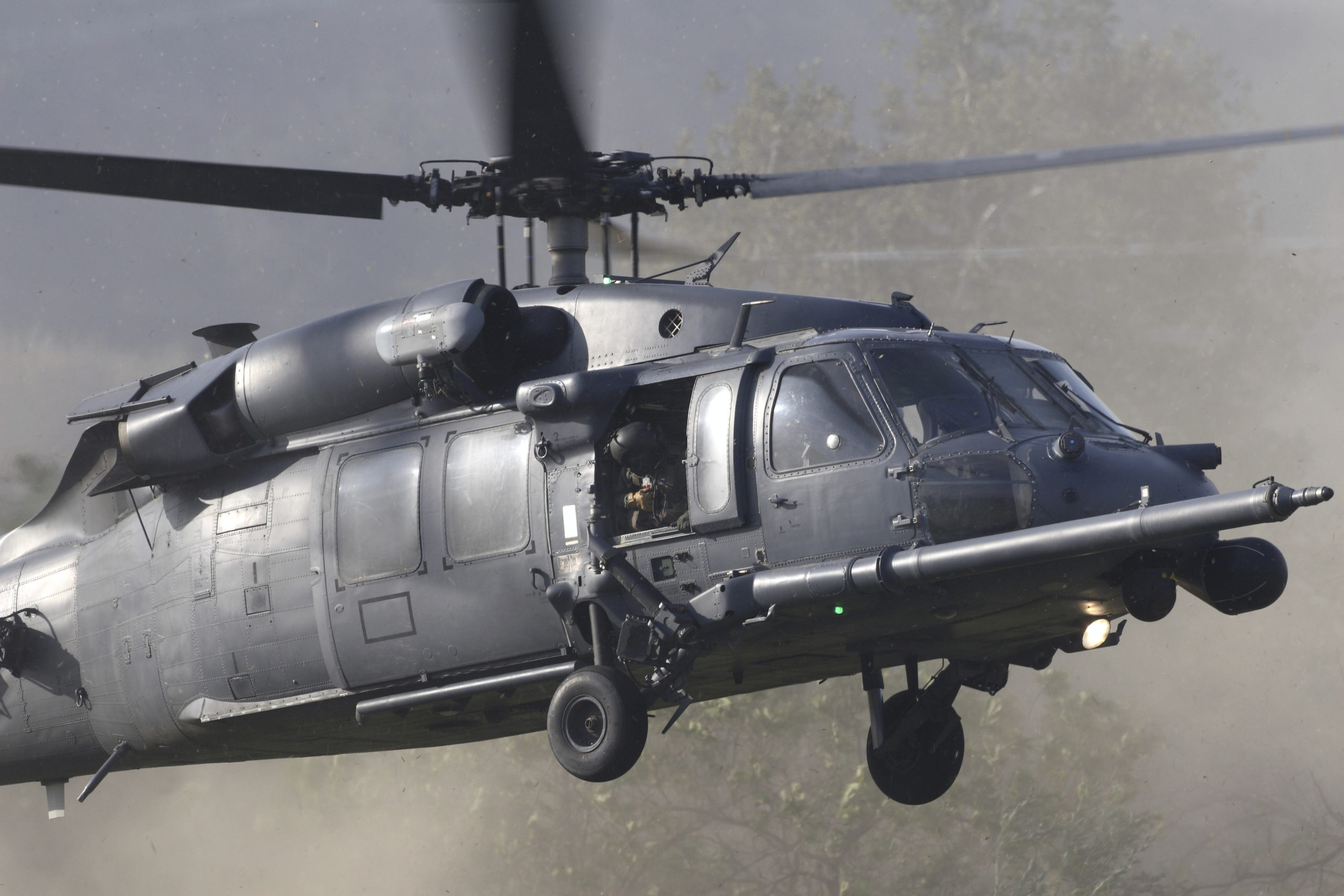 ← What Is the Difference Between a Seahawk and a Black Hawk Helicopter? President of Rotair Aerospace Corporation, Wes Harrington →