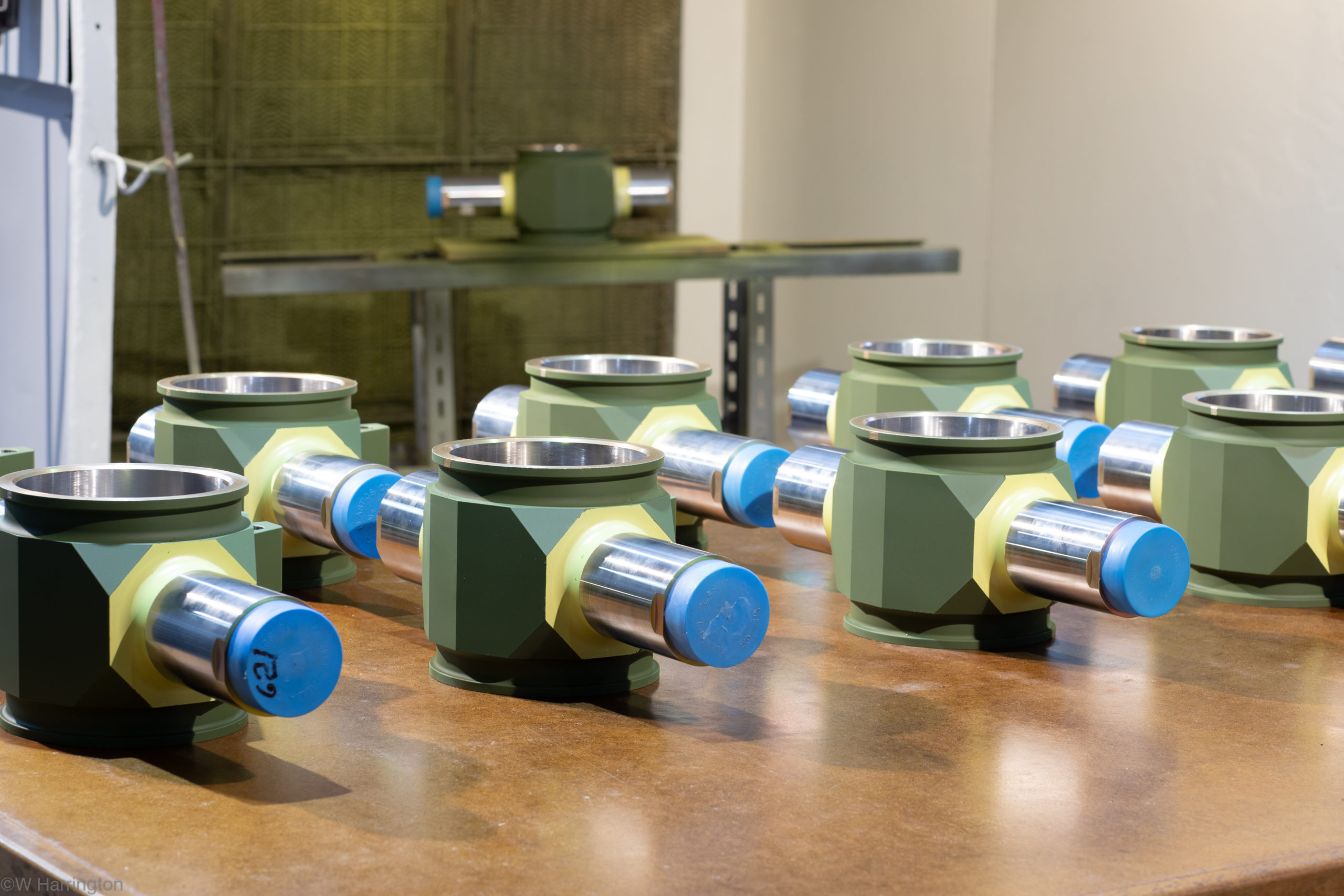 It’s no secret that Rotair Aerospace Corporation is a leader in the design, manufacturing, assembly, and sale of helicopter parts. For years, Rotair has been supporting Sikorsky helicopters by providing a wide range of replacement military helicopter parts for rotary-wing aircraft. Now, Rotair is continuing to show its support for Sikorsky CH-53 Fleets fleets with the manufacturing and supply of Sikorsky CH-53 vertical hinges.

The Sikorsky CH-53 vertical hinge allows the helicopter’s blade to move back and forth for proper and efficient flight. Dampers are typically used to prevent too much of this back-and-forth movement around the helicopter’s drag hinge, which compensates for any acceleration or deceleration. But Sikorsky CH-53 vertical hinges aren’t the only hinges Rotair is shipping out.

The first of many hinges

The Sikorsky CH-53 vertical hinges are the first of many hinges that Rotair plans to ship out in support of CH-53 fleets around the world. What’s more, not only does Rotair support Main Rotor Head Spares, but they also support other spares from Landing Gear to Tail Rotor Retention plates.

Rotair offers testing, inspection, overhaul, and repair services for rotary-wing aircraft and their helicopter parts. Commercial and defense aviation sectors worldwide look to Rotair Aerospace Corporation to provide them with the Sikorsky helicopter parts they need.

Support for the future

Sikorsky CH-53 aircraft have seen extensive use in various conflicts. First used in the Vietnam War to recover downed aircraft and evacuating personnel, the CH-53 is now commonly used by the Air Force, U.S. Marine Corps, and U.S. Navy. The CH-53 aircraft was notably used in the support of Operation Iraqi Freedom and was operated by all three services in support of Operation Enduring Freedom in Afghanistan.

There are thousands of military helicopters in use around the world and, when it comes to helicopter parts suppliers, Rotair Aerospace Corporation is the experienced and professional supplier you need. For more information on our Sikorsky CH-53 vertical hinges, black hawk replacement parts, or other Sikorsky parts, contact Rotair today.