An Introduction to The Army’s Trusted Utility Transport

Since 1979, the Sikorsky Blackhawk has been in service. The goal of the launch of this important machine was to have a tactical and utility transport vehicle that was highly reliable and durable. Over the years, improvements have been made, and the Blackhawk has exceeded original expectations. It is used by the Army, Navy, and Coast Guard. It has been used in conflicts and peacekeeping missions in Panama, Afghanistan, Somalia, the Balkans, and other world areas. The United States is not the only country that uses the UH-60 Blackhawk. Military groups use it around the globe.

The Blackhawk has twin engines that give it its medium-duty lift power. The four-blade design helps with lift and stability. This fully outfitted transport machine was upgraded over the last decade to add more lifting power. Gear and other improvements have made the Blackhawk capable of lifting 9,000 pounds. The external cargo hook can lift 8,000 pounds in a single lift. New technologies have transformed this transport machine into a new reliable level.

The Blackhawk can travel over 1,300 miles fully loaded. Its combat range is 370 miles. It moves at a top-rate speed of 174 miles per hour. It can climb up to 1,300 feet per minute with a top ceiling of 19,000 feet. This fast-moving carrier can quickly get out of harm’s way in combat. It can get troops and cargo where it needs to go in record time.

The Blackhawk can fit inside a C-130 with some disassembly. It can carry 16 hellfire missiles, 92 Stinger air-to-air missiles, 50 caliber mounts in the windows, and a crew of four. Each Blackhawk has a pilot, a co-pilot, and two chiefs, also called gunners.

The UH-60 Blackhawk has come a long way. It plays a vital role in military operations around the world. Luckily, the right maintenance and part suppliers keep these birds in the sky. Learn more about parts and repairs for the Blackhawk. 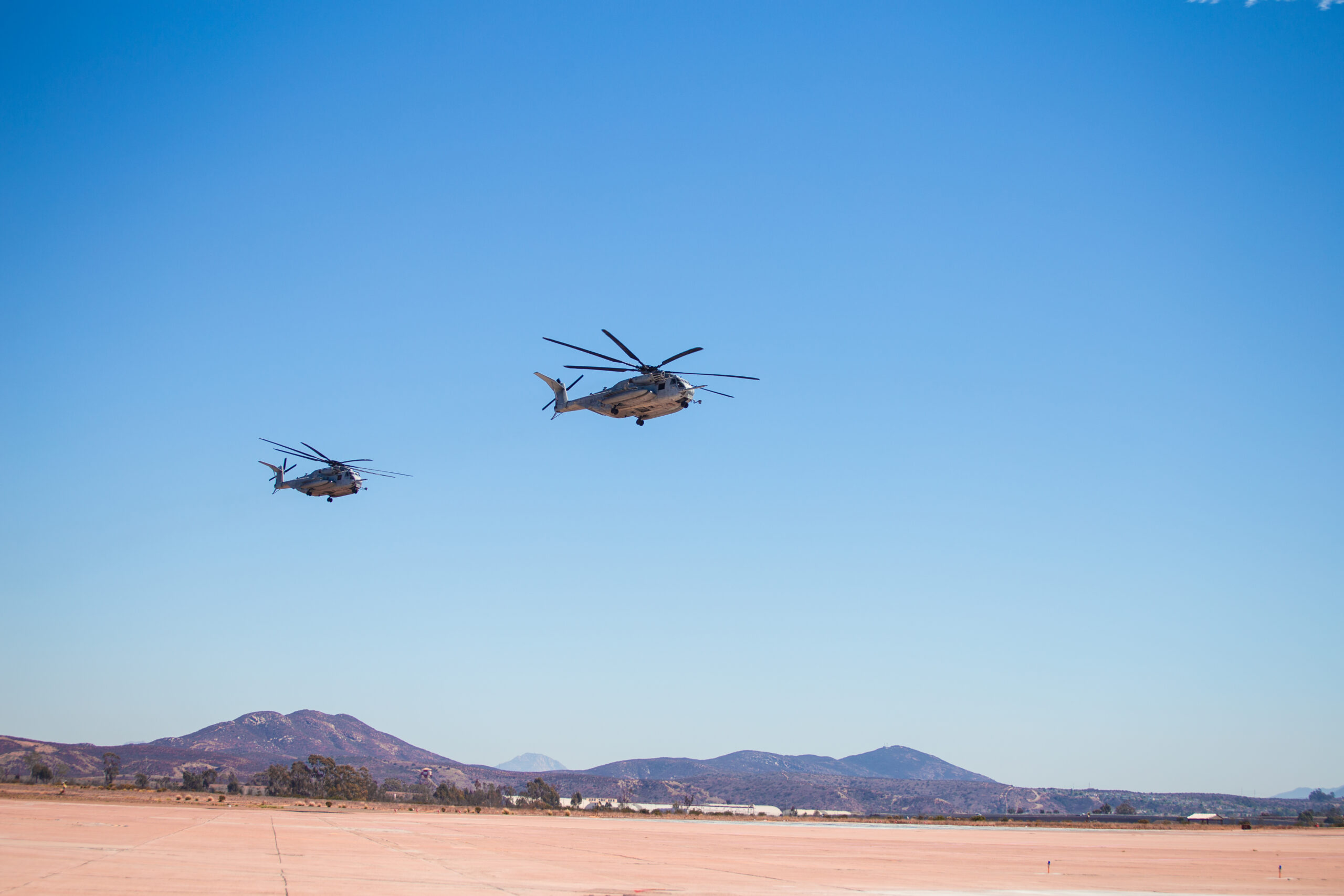