Flight control typically consists of collective, cyclic, and anti-torque pedals. The collective is the main throttle that controls vertical lift and descent, while the cyclic maneuvers the helicopter in any direction. The anti-torque pedals turn the helicopter left and right. In addition to the three main components, helicopters may also include additional control mechanisms such as automated flight control systems.

Flight control can be divided into two categories: mechanical and fly-by-wire. Mechanical flight control uses a series of mechanical linkages and pulleys to provide the pilot with control. Fly-by-wire is an electronic system that uses onboard computers to interpret pilot inputs and then adjust the helicopter accordingly.

3. Blackhawks and Other Helicopters

The UH-60 Blackhawk helicopter has proven itself time and time again as one of the most reliable and capable helicopters on the market. According to Wikipedia, a UH-60 Blackhawk typically has a maximum speed of 183 mph, making it an ideal choice for military or search-and-rescue operations. However, other helicopters are available for different missions that are just as capable.

Regardless of the type of helicopter being flown, safety should always be a top priority. Pilots must adhere to all applicable laws and regulations while also understanding the various components of their aircraft and how they work together. Additionally, pilots should perform routine inspections and maintenance of their UH-60 Black Hawk helicopter before any flight.

Helicopter flight control is a complex system of components that allow pilots to fly safely. Mechanical and fly-by-wire are the two main categories of flight control. The uh-60 Blackhawk is a popular choice due to its reliable performance and high speeds. Lastly, pilots must always prioritize safety by following all applicable laws and regulations while also performing routine maintenance on their helicopters. 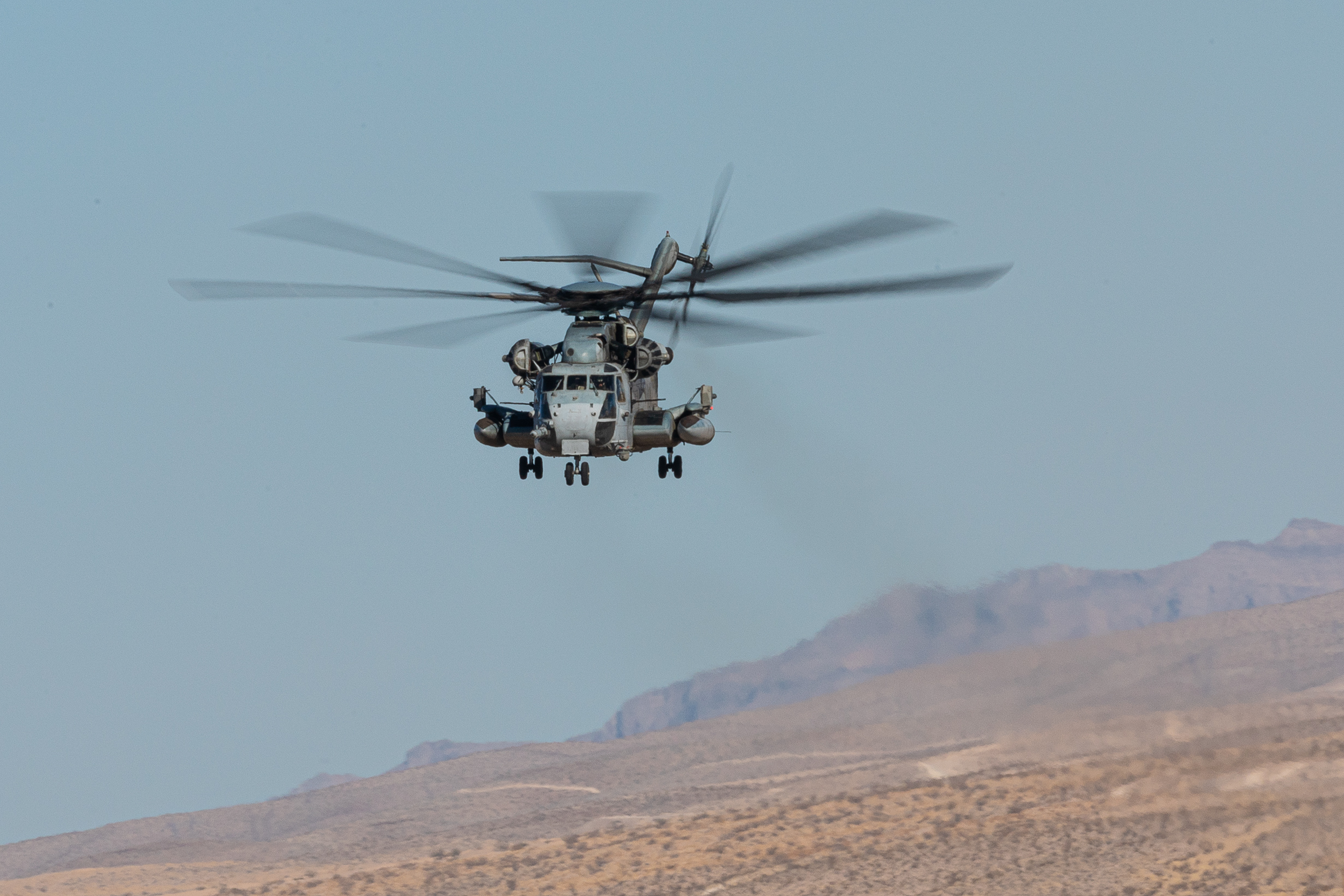