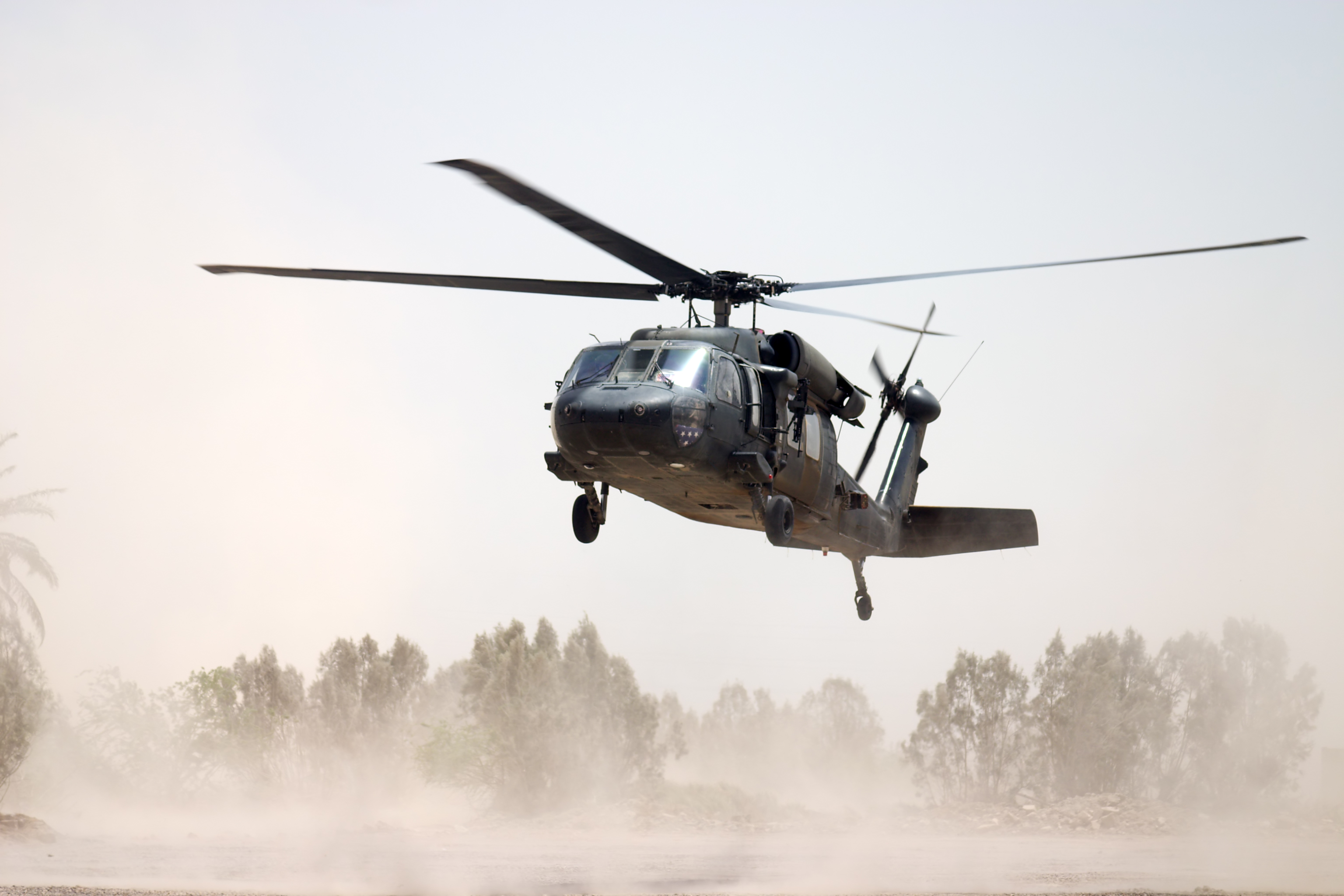 Did you know that, according to the FAA, there are 24,833,000 hours of general aviation flight every year? Aside from commercial airlines, many people may be surprised to learn that many of these hours are logged by the H-60 Black Hawk military helicopter. Check out these quick facts about this helicopter, and about how you can find a reliable helicopter parts suppliers.

Black Hawk was an American Indian leader for the Sauk Tribe in the early 1800’s. As is tradition when the United States military gains a new aircraft, the Black Hawk helicopter was named after this Indian warrior to reflect his fierceness and courage in the face of battle.

The Black Hawk helicopter has a top speed of about 183mph, and has been used in US military special operations in Grenada, Panama, Iraq, Somalia, The Balkans, and Afghanistan. It has an operational combat range of about 370 miles, and can be used in a variety of missions such as medical evacuations, command and control missions, search and rescue operations, armed escorts, fielding for electronic warfare, and executive transport missions. The versatility of this helicopter is what makes it a monumental asset to the military.

This helicopter carries out important tasks, so it goes without saying that you need to ensure you are speaking with a reliable supplier when looking for black hawk replacement parts. The first thing you should look for on a supplier’s site is that they have black hawk parts listed. If they don’t, it is unlikely that they specialize in this type of helicopter and may not be able to assist you with technical questions. The next you should look for is a FAA certification on display that signifies the supplier is an authorized repair station. Without this, you can not be certain you are getting quality military helicopter parts. In addition to a FAA certification, an aerospace quality management system will ensure your replacement parts meet all necessary requirements to be installed in your aircraft.

The Sikorsky Black Hawk helicopter is an impressive military tool that was named after a courageous Indian tribe leader. It can be used for various missions and assignments, and has been utilized by the US military for over 40 years. This quality machine does require quality parts, however, so you should only buy replacement parts from FAA certified repair stations.