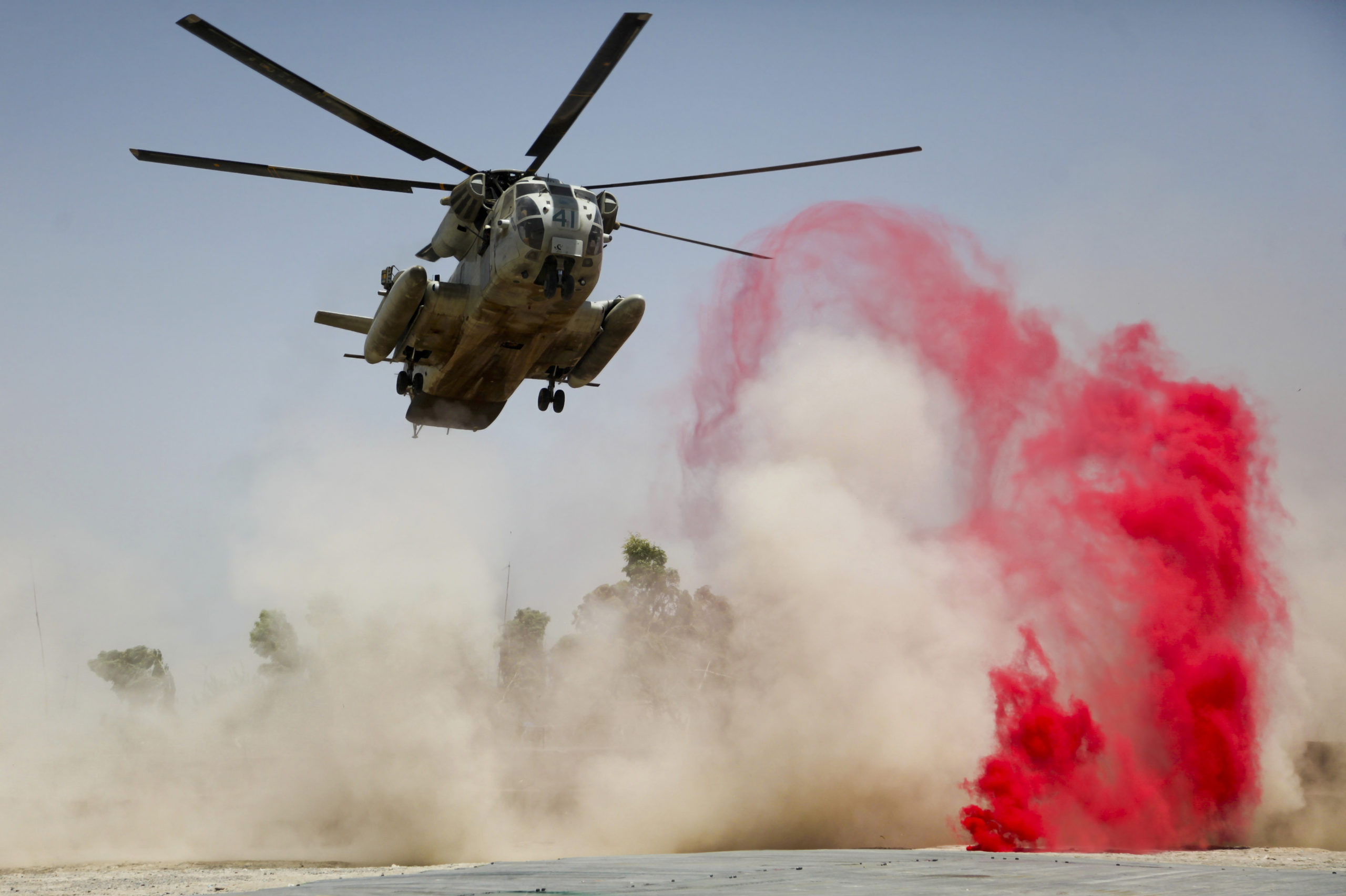 There are thousands of military helicopters in use around the world today, but none are as ubiquitous as the Sikorsky UH-60 Blackhawk. Here is a brief history of how it came to be used in many roles.

Sikorsky Finds a Market for its Helicopters

When Igor Sikorsky flew his initial design in 1939, he cemented the role of the helicopter, particularly as a tool for the military. He also ascertained the role of the company named after him in producing this amazing new aircraft. A modified version of his VS-300 would see limited service during World War II. It would be followed by larger and more practical aircraft, including the S-51 and S-55. The turbine-engine S-61 would make its name shuttling American presidents and recovering astronauts from their watery landings. Sikorsky’s latest design, the UH-60, has served in some of the same and in many other roles.

The UH-60 Blackhawk Comes of Age

The aircraft first entered service with the U.S. Army in the late 1970s and is today the backbone of the rotary-winged fleet of American armed forces. Approximately half of the more than 4,000 Blackhawk helicopters in the world are used by the U.S. military. The U.S. Air Force has adopted the name Pavehawk for its fleet, while the U.S. Navy refers to it as the Seahawk. Elsewhere in the world, the Blackhawk serves some 30 military forces, including those in South Korea and Saudi Arabia.

The Many Uses of the Blackhawk

The aircraft is widely used as a troop carrier in combat assault missions. Fitted with an external hoist or with patient accommodations, the UH-60 has proven useful in both medical evacuation and search-and-rescue operations. It can also be used as a combat gunship when equipped with rockets and automatic weapons. The Navy version can be adapted for use aboard ships and in anti-submarine warfare operations. The U.S. Coast Guard uses the type in its patrol of American coastal waters. The Mexican federal police operate the aircraft in targeting drug traffickers. Designated as Marine One, the type is part of the American presidential fleet of aircraft. The UH-60 has come into wide use in fighting fires, which can easily be explained by its ability to lift up to 9,000 pounds and then drop water or chemicals directly on target.

The UH-60 Blackhawk has secured many roles and functions due to its quality performance and versatility. It will undoubtedly see service throughout much or most of the 21st century.