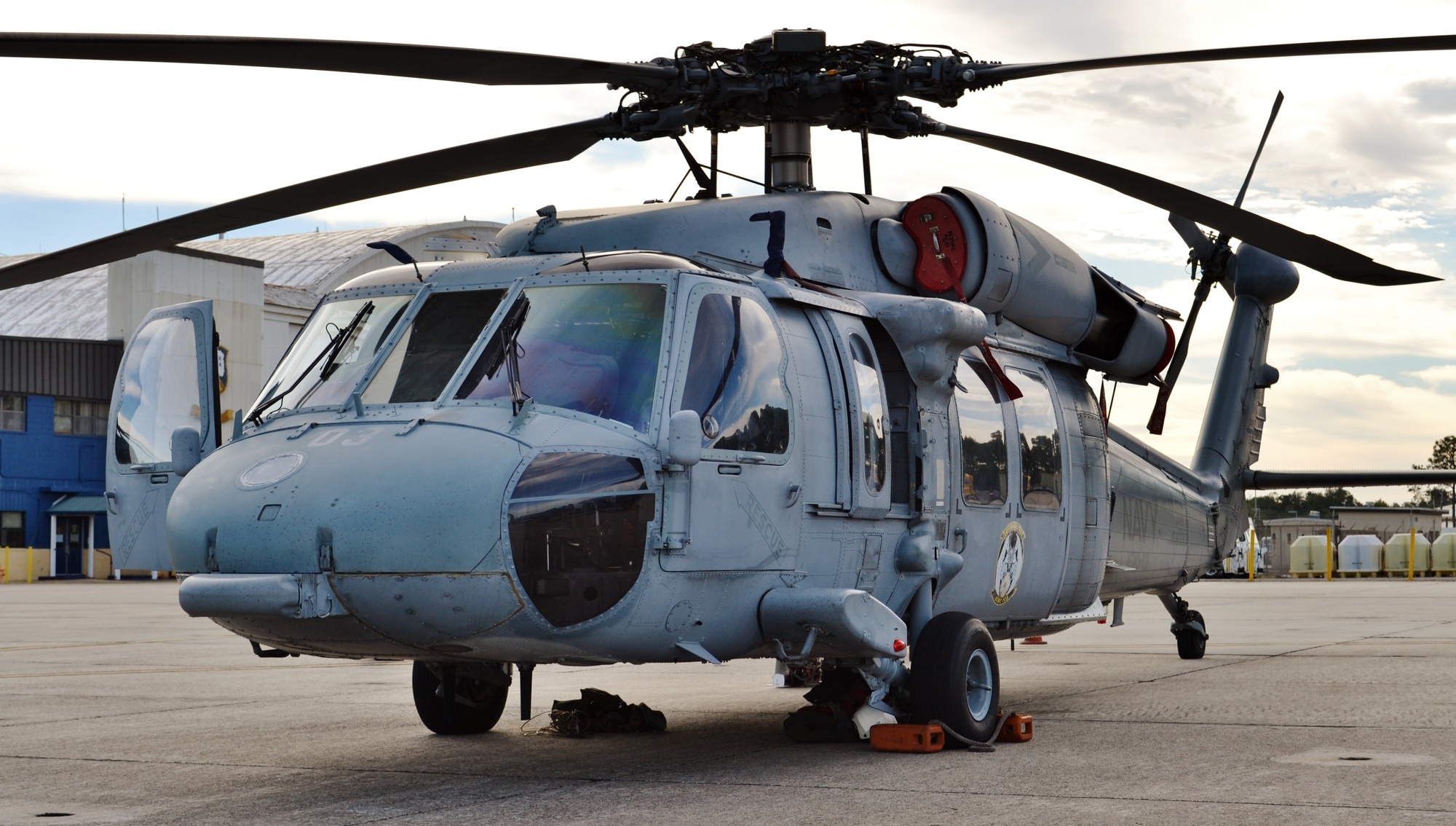 Did you know that there are thousands of Helicopters in use by the United States military? Aside from military helicopters, there are roughly 31,000 helicopters in the global fleet, including civilian and corporate-owned helicopters. The farthest distance that has ever been traveled nonstop via helicopter is 2213 miles.

Father of the Helicopter

Sikorsky Aero Engineering Corporation was founded in 1923 near Roosevelt Field, New York by Igor Sikorsky. Igor Sikorsky was a Russian-American aviation pioneer and is regarded as the father of the helicopter, not because he is responsible for the invention of the helicopter, but rather because of his pioneering designs and advancements in the field of helicopter aviation.

Sikorsky originally manufactured small airplanes. In 1929 Sikorsky Aero Engineering Company was purchased by and became a subsidiary of United Aircraft. In 1939 Igor Sikorsky completed the VS-300 and piloted its first flight himself. The VS-300 would prove to be the most practical design. By 1940, The Sikorsky VS-300 served as the model for all single rotor helicopters that would follow.

The first helicopter to be mass produced was the R-4, a two-seat helicopter with a single, three-bladed main rotor powered by a radial engine also designed by Sikorsky. Production of this model began in 1942 and continued until 1944, with other variants of the design also developed during and after those years.

The UH-60 Black Hawk has been in use by the US military since 1978, and there is a constant demand for black hawk parts and other military helicopter parts. UH-60’s are used for troop deployment, combat, and even to fight fires. Each Helicopter can cost between 6$ and $10 Million, depending on equipment. The Black Hawk can fire 16 laser-guided Hellfire Rockets, and is capable of being equipped with as much as 10,000 pounds of munitions.