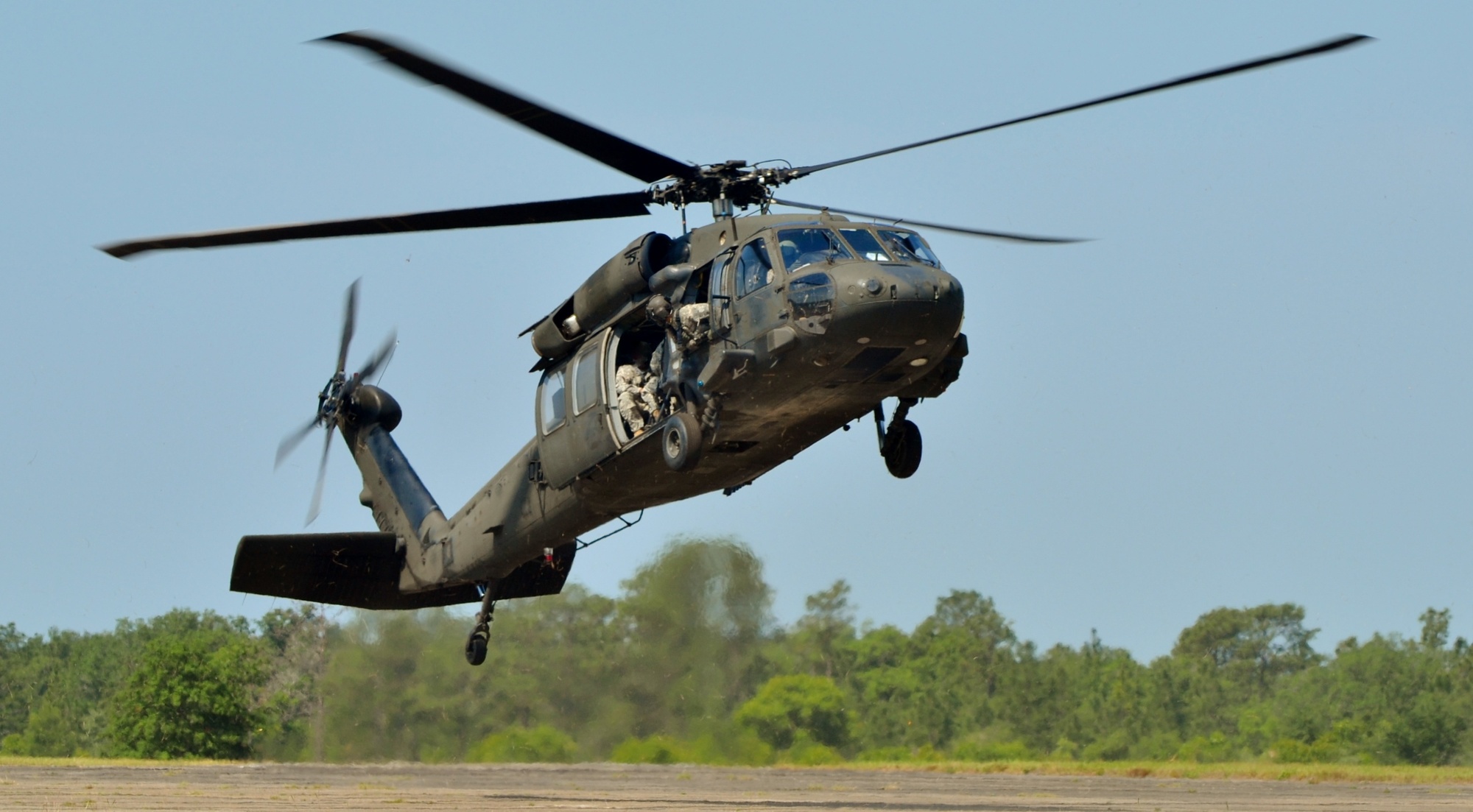 Aircraft maintenance walks a tightrope of interests. On the one hand, in-flight failure must be avoided because of the catastrophic consequences to aircrews, bystanders, and the helicopter itself. Moreover, wear, fatigue, and corrosion are unavoidable since every flight will subject helicopter parts to stress, vibration, and the environment. However, replacing every part after every flight would be cost-prohibitive and would increase AOG maintenance time between flights. Here are three maintenance schedules used for aircraft maintenance that try to balance these considerations:

Hard time maintenance processes are inefficient because they require an inventory of helicopter replacement parts and because parts are replaced regardless of the actual condition of the parts and systems of the helicopter. Thus, parts may be replaced despite having useful life remaining. However, since parts subject to hard time maintenance are always below a known maximum use time, the parts are, from a statistical standpoint, always flight-ready.

Again, the philosophy of on condition maintenance is to replace parts or systems before they fail in service. However, testing means that parts are replaced when they need to be replaced, rather than when it is merely time for the parts to be replaced. This is a more efficient process than hard time maintenance and reduces inventory demands. In the example above, fewer Sikorsky UH 60 Black Hawk parts are required to be on hand at any one time since parts are replaced only as they are needed.

For example, while flight time may be somewhat predictive of the failure rates of engine and rotor parts, flight time is likely not predictive of the failure rates of the landing gear. Condition monitoring would use data acquired from testing and inspection of landing gear as well as data about the number of takeoffs and landings, the loads carried by the Black Hawk, any “hard landings,” and other data found statistically relevant to the lifetime of the landing gear. These data are compared to the historical data to determine when the landing gear should be replaced with Sikorsky UH 60 Black Hawk parts. Thus, in condition monitoring, parts are replaced based on actual use rather than fixed measurements like time or wear.

In sum, the FAA logs nearly 25 million hours of general aviation per year. Aircraft maintenance, whether it is civilian or military aircraft, is essential to maintain exemplary flight readiness and safety.