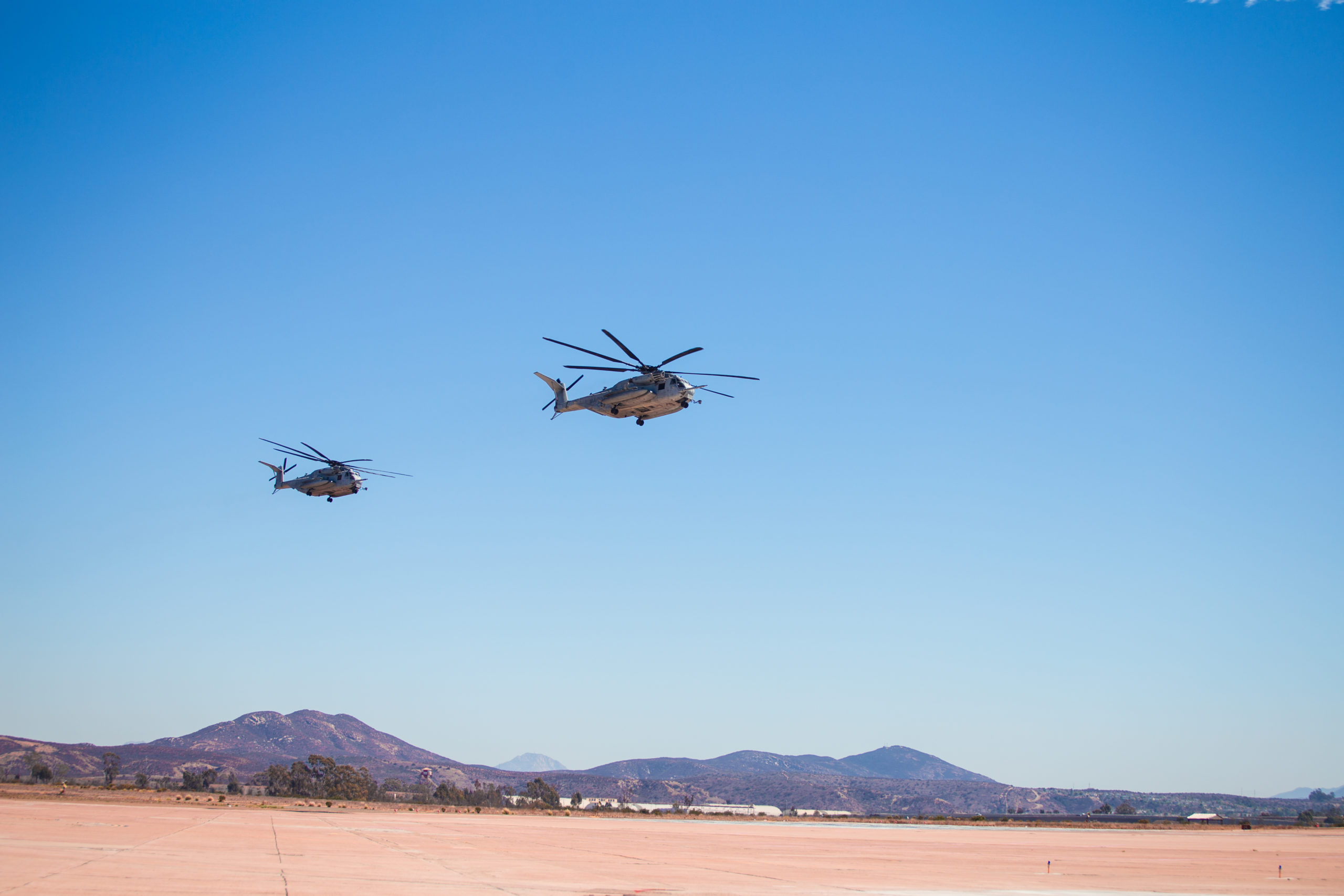 Helicopters are incredibly crucial to the operation of both commercial businesses and the military. They have become particularly valued within the United States, which currently has five times more heliports than any other country. In fact, the U.S. has roughly as many heliports as every other country in the world combined.

With the increased use of helicopters, however, comes the increased need for helicopter parts suppliers. Helicopters must be properly maintained when in constant use — and while repairs can sometimes be made without new parts, it’s often easier and safer to simply install helicopter replacement parts rather than making repairs.

Sikorsky Black Hawk helicopters are among the most common types of helicopters used within the United States. Therefore, it stands to reason that many helicopter spare parts suppliers offer these helicopter replacement parts, in particular. Before choosing a supplier, it’s important that those utilizing helicopters understand the histories of the different types of helicopters we rely upon. Below is the history of the Sikorsky helicopters, from what they were once used for to what we now rely upon them for within commercial industries.

The Origin of Sikorsky Helicopters

The original plans for the early Black Hawk helicopters were submitted by Sikorsky Aircraft in 1972. Prior to their Black Hawks, Sikorsky Aircraft was responsible for producing the world’s first production helicopter in 1942 with a prior focus on amphibious aircraft. The Black Hawk was created as a utility aircraft, which meant that it could be used for a wide variety of different purposes. However, Black Hawk helicopters were not actually put into usage by the U.S. military until years after those initial plans had been submitted.

These helicopters were designed to replace the UH-1 Iroquois, and in turn, the Black Hawks were named after the Native American war leader called Black Hawk. The history of the Vietnam War had proven that the U.S. needed helicopters that had great durability, the ability to survive in many different situations and environments, and reliable functionality. Furthermore, it was considered crucial that it could perform in higher altitudes than previous helicopters. The Sikorsky Black Hawk helicopter entered service in 1979.

Improvements And Upgrades Made To Sikorsky Black Hawk Helicopters

There are different models of Black Hawks, of course, and alterations have made due to new needs and upgrades. Therefore, helicopter replacement parts must be sourced in forms that match with the model of helicopters that are in use. Soon after these helicopters entered service in 1979, they was modified for new missions and roles. These included mine laying and medical evacuation. As the helicopter took on different roles over the next decade, its weight capacity was increased to withstand the weight of different types of equipment it was needed to carry.

As technology advanced, so too did the instrumentation used within the helicopters. Electronic instrumentation was added to helicopters and modifications were made to make the craft quieter as it flew. Adjustments were also made so that these aircraft were more able to manage fires. Alterations were also made to ensure that the helicopters were more easily able to transport and drop supplies without damage. This helicopter is now able to reach new heights, safely and efficiently.

Black Hawk helicopters are utilized by militaries across the world, as they can execute a wide variety of missions with confidence. However, these helicopters can also be used within commercial industries. Some of the helicopters used commercially are decommissioned military helicopters. In fact, some are bought for commercial purposes while missing certain parts, or while in need of repairs. These helicopters can be maintained and repaired with helicopter replacement parts.

Helicopters are used to transport passengers or to ensure that crews working on construction or oil drilling can reach difficult to access areas. They can even be used within the tourism industry. They’re also used to transport heavy materials and equipment within manufacturing.

Due to their versatility, Sikorsky Black Hawk helicopters can be expected to be used in a wide variety of different industries for the long term. Therefore, it’s important that those within such industries find reliable suppliers of Black Hawk parts. Only in this way can these helicopters be consistently maintained.