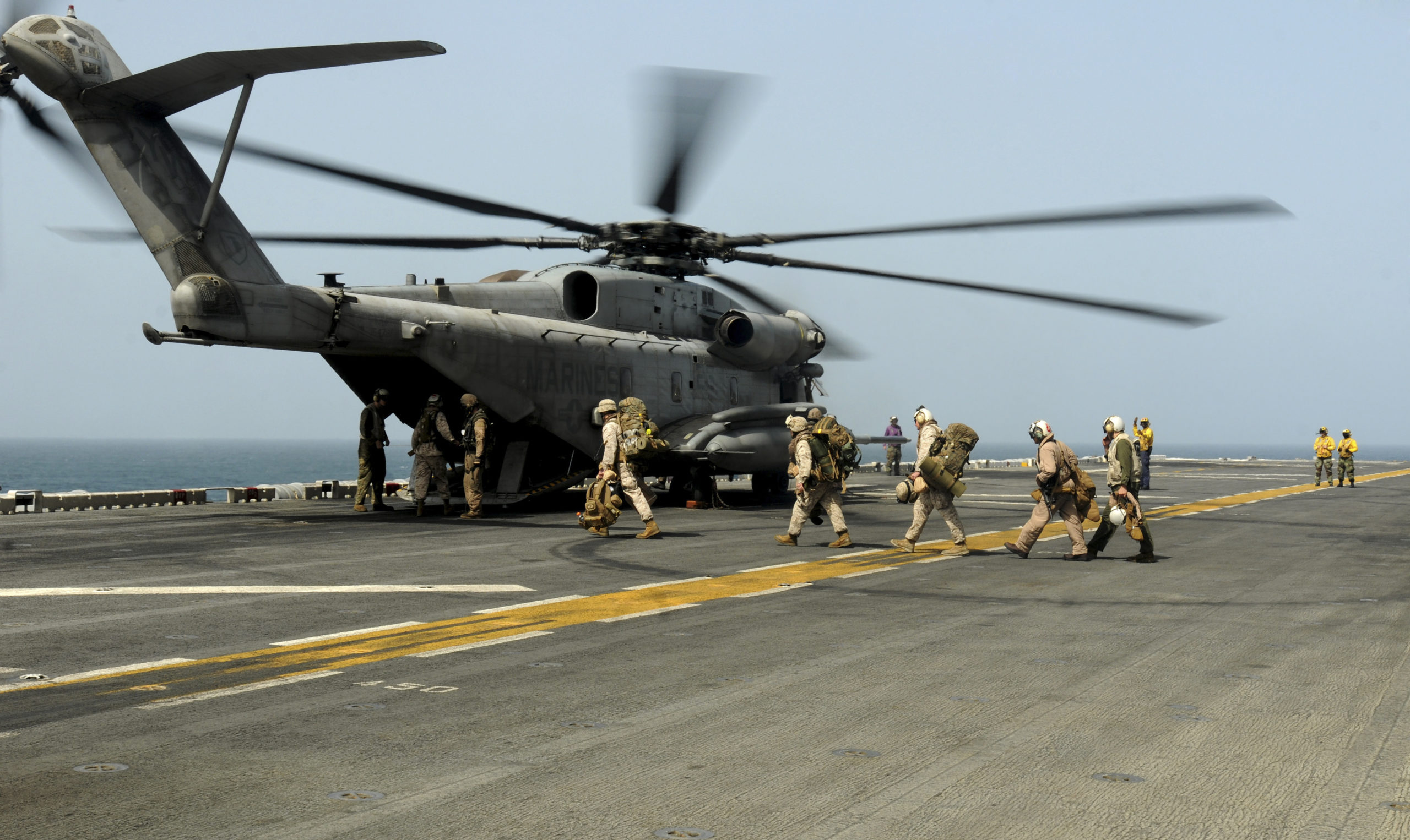 The U.S. Military has been using helicopters since World War II, and there’s no shortage of love for this military aircraft. The U.S. has five times more heliports than any other country. In fact, we may have as many heliports as every other country in the world combined.

Here are some of the most famous historical military helicopters in U.S. Military history, many of which are still used throughout the military today.